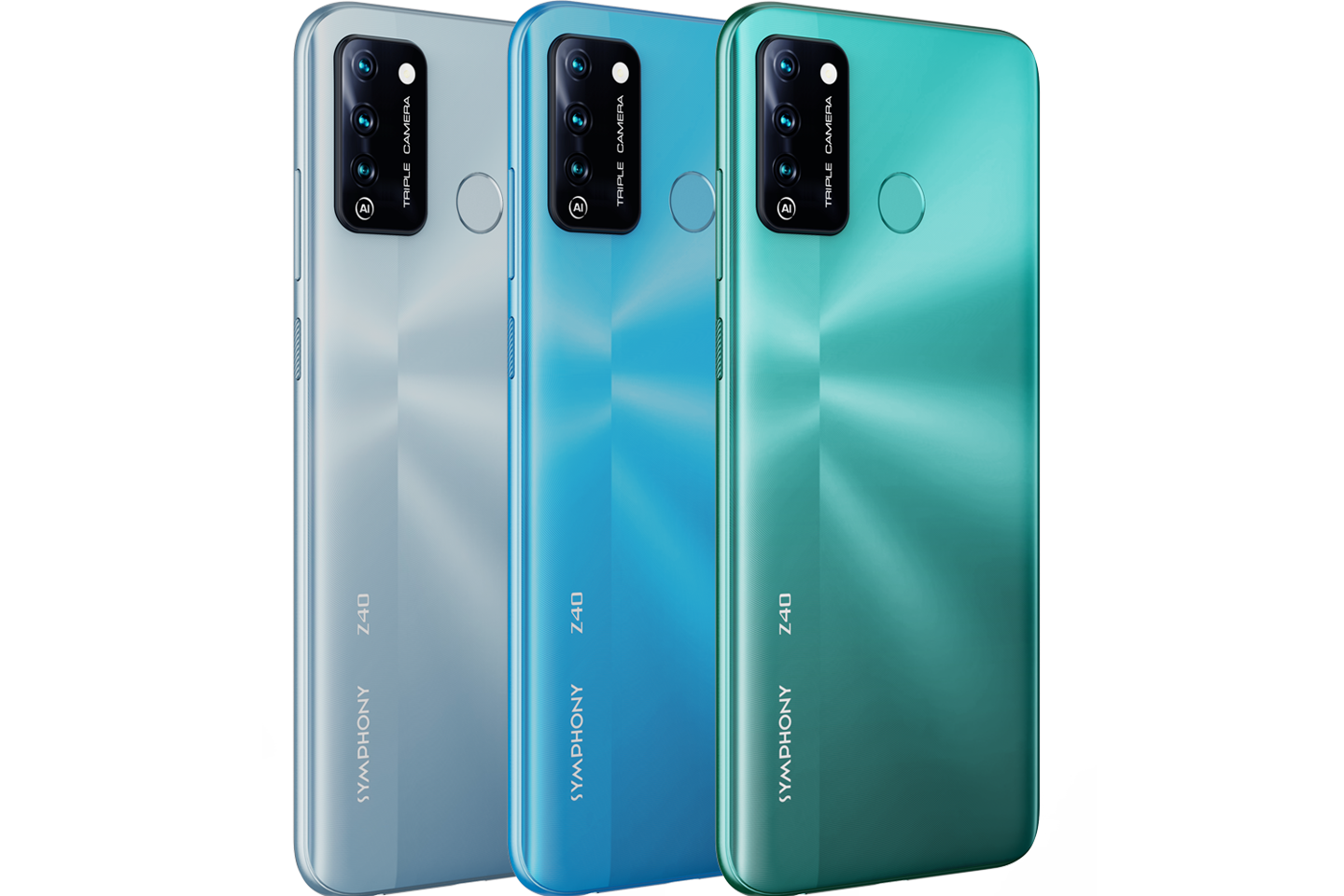 Symphony, the most popular handset brand in Bangladesh, is introducing the new flagship phone of the Z series named Symphony Z40 to the country’s market. This handset will be available in Dazzling Blue, Delightful Green, and Jolly Blue for just Tk. 10,490 with an attractive bundle offer.

According to Symphony’s Head of Marketing Taiabur Rahman, “Symphony is the only brand in Bangladesh that has been delivering advanced technology products to the people of this country at affordable prices for the past one era. One of Symphony’s many surprises in 2021 is the Symphony Z40. This smartphone offers a punch-hole display, 13-megapixel front camera, and a gaming chipset in this price range

With a powerful 2.3 GHz Octacore processor and MediaTek’s gaming chipset G35, the GPU has an IMG Power VR GE8320 with a speed of 680 MHz and DDR4 version RAM, which allows you to play high-demand games without lagging and hassle.

It has 3GB of DDR4 RAM and 32GB of internal storage that can be expanded up to 128GB via a memory card. Another variant of 4GB RAM and 64GB ROM will be available, Symphony said.

The 8.9mm thick handset has a 5000 mAh li-polymer battery so that one can be used it for two days in normal use. A smooth battery backup will experience during gaming and multitasking. The sound system of this phone is excessive and don’t have to worry about the sound quality while watching games or movies.

In addition to the multifunction fingerprint sensor, the smartphone has some other important sensors such as gyro, gravity, light, and proximity sensors.
The phone has many special features, notable among them are gyro sensor, AI, portrait in both cameras, slow-mo, digital wellbeing, reverse charging, face unlock, one hand mode, smart action, battery indicator.