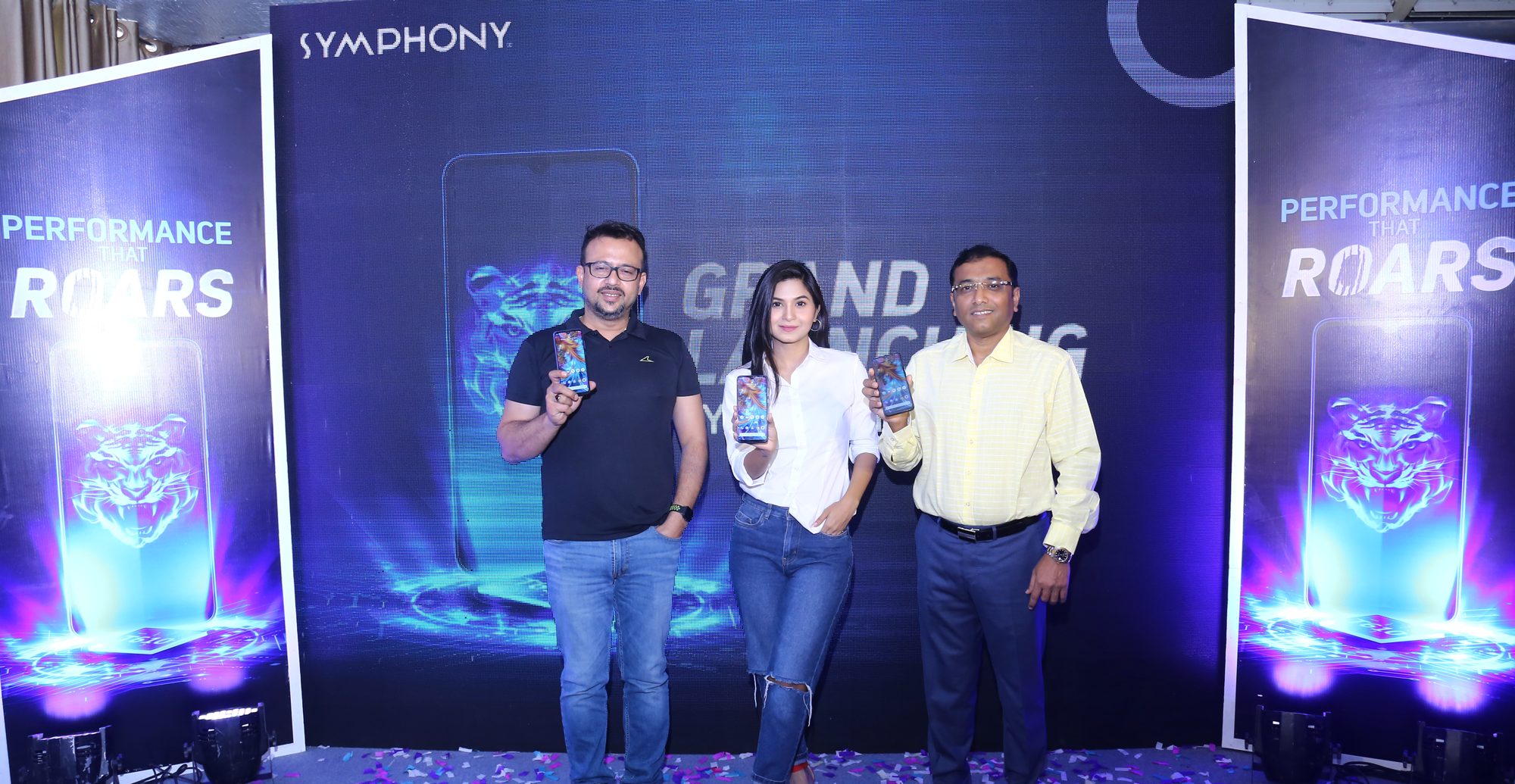 Symphony, the best-selling handset brand in Bangladesh, has launched a new smartphone called “Symphony Z33”. Symphony is the first mobile handset brand in Bangladesh to come up with UNISOC Tiger series gaming chipset. The smartphone will be available in four colors – Black, Blue, Green, and Pink – with an attractive bundle offer for just Tk 8,790.

Symphony Z33 is the best surprise from Symphony in 2021.

The Z33 handset has a dual rear camera with artificial intelligence. 13-megapixel main shooter with an aperture of 1.85 and a depth sensor of 2 megapixels. For the 1.85 aperture in the main shooter, the picture will be much more vivid. Taking a selfie this handset has an 8-megapixel front camera with an aperture of 2.0. Samsung sensors have been used as camera sensors. Notable features of the camera feature are AI, Portrait supported both cameras, Panorama, Slow-Mo, Q R Code, Time Lapse, interval, HDR, Face Beuty, Watermark, Enhance Low Light Photo, Burst, Display Flash, Flash Light, etc.

Symphony’s new smartphone has 3GB of DDR4 RAM and 32GB of internal storage that can be expanded up to 128GB via a memory card. No need to worry about battery charge even during heavy gaming or multitasking because the 8.63 mm thick handset is powered by a huge 5000 mAh Li-Polymer battery which can be used for two days in normal use.

In addition to the multifunction fingerprint sensor, the smartphone also has usable features like Gravity, Light, and Proximity sensors.